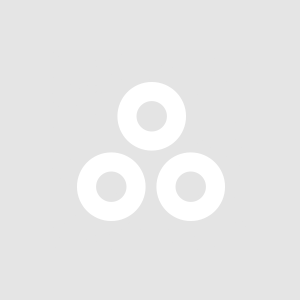 There are no new feeds to view at this time.